Other Articles and Blogs 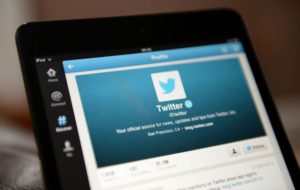 How ‘dangerous speech’ is the mood music for non-violent extremism

How do we define websites, groups and individuals who stay the right side of our hate crime laws but whistle the tune which advances the rhetoric of violent extremism? 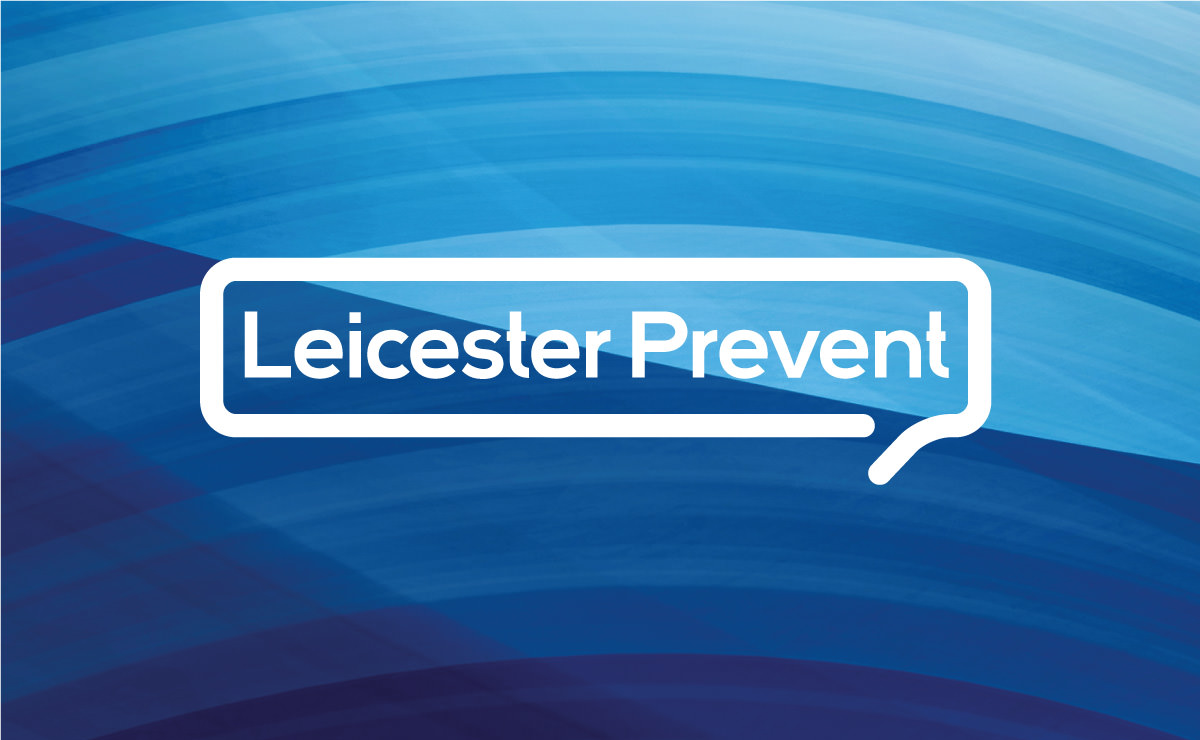 Radical right terrorism is now taken seriously, but the rifts they exploit are not healing

Spring 2018 marks a dark anniversary for those who study the radical right. Nineteen years ago, David Copeland, self-appointed member of the White Wolves and more infamously known as the “London Nail Bomber”, was in the midst of his bombing campaign. Targeting communities in East London, Brixton and Soho, his goal was to divide society and inspire a race war by triggering a backlash of violent reprisals. For two weeks he targeted innocent civilians before being arrested on 2nd May 1999. 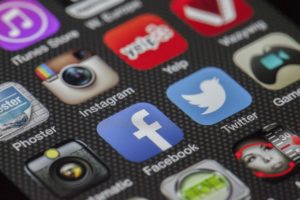 Corpus linguistics and the problem of non-violent extremism

During the 2016-17 Home Affairs Select Committee on Radicalisation, Google claimed that, in 2014, they had removed over 14 million videos relating to different forms of abuse, including content that promoted violent extremism. They have now announced they will be employing an additional 10,000 staff as human moderators to take down videos and comments that violate their policies. It therefore seems fair to assert that the problem of abusive online content is getting worse.

Building resilience against the radical right through Real Talk

A few days after the Westminster Bridge terrorist attack on 22nd March 2017, a Midlands-based youth worker arrived at work to find a group of teens gathered around a tablet, engrossed by a video. This was a group that had hitherto displayed no regard for politics or current affairs. To that point, they were largely disengaged, disinterested and disenfranchised.

Since the infamous retweeting of Britain First, the extreme far-right is dominating the news once again and we are now marking the anniversary that neo-Nazi organisation National Action was banned in the UK. Inevitably, they tried to circumvent the ban by rebranding themselves, so in last 12 months another two white supremacist groups have followed suit, Scottish Dawn and NS131. 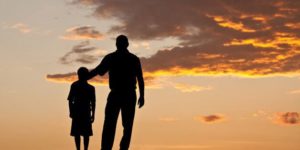 About a boy: The complex prism of extremism

Through the Channel programme we can offer a range of support, including mentoring, but often the responses involve broader programmes around critical thinking, anger management, conflict resolution, positive social narratives and resilience building through shared values.